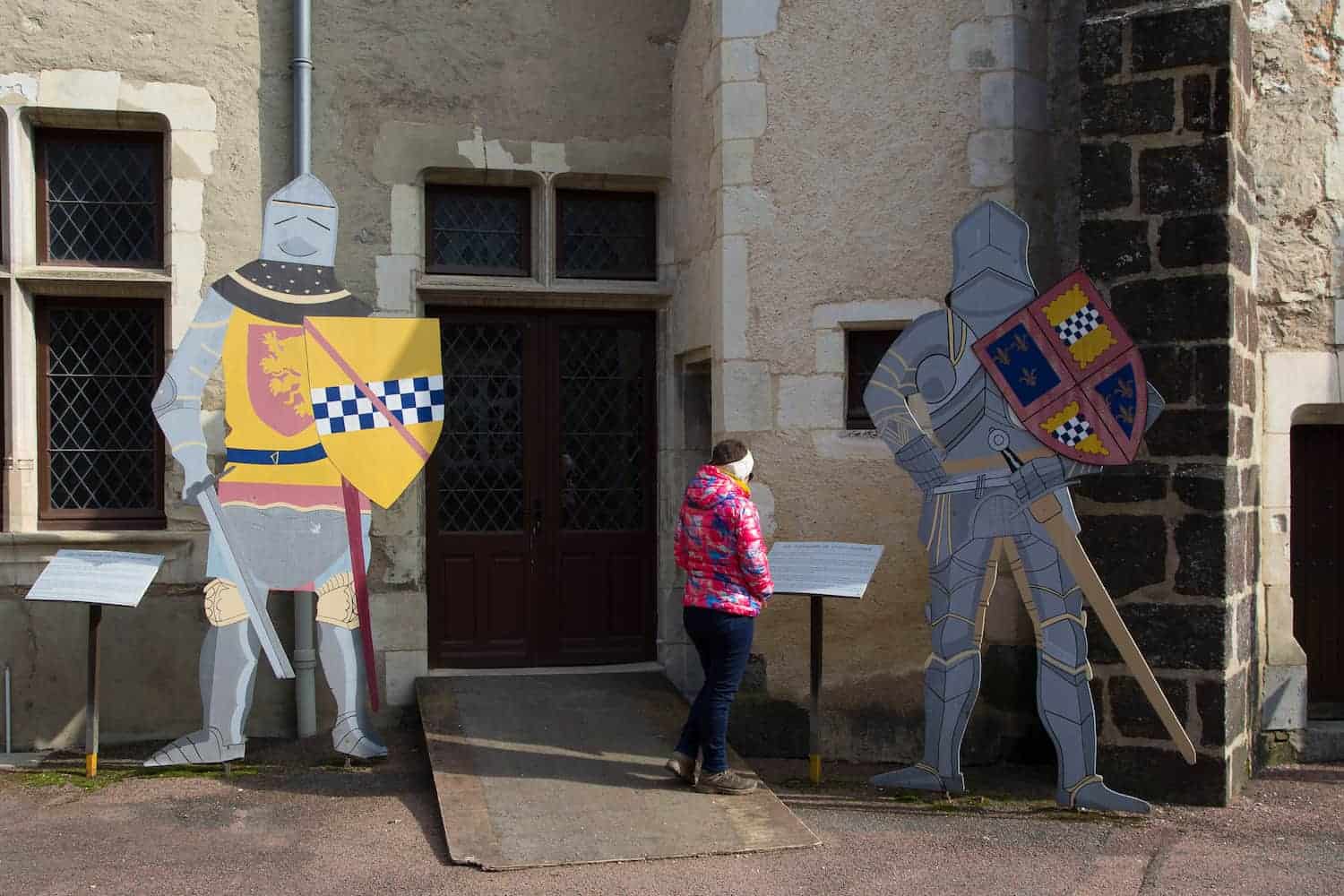 Sited in the historic province of Berry, which is now in the Cher department of the Centre-Val de Loire region, Aubigny-sur-Nère is approximately 50mins from the lake and is proud of its Franco-Scottish heritage as the ‘City of the Stuarts’. In 1423, in the name of the Franco-Scottish ‘Auld Alliance’, King Charles VII of France awarded Sir John Stuart of Darnley, a Constable of the Scottish army, the town and its surrounding lands, in thanks for his services against the English during the Hundred Years War.

Aubigny-sur-Nère then remained under Scottish control for two and half centuries and the Stuart dynasty left a lasting mark. John Stuart’s grandson, Bernard the 4th Lord of Aubigny, was called Béraud by the French and nicknamed the “knight beyond reproach”, as was his Gallic compatriot in battle, the Chevalier Bayard. Bernard’s cousin, Robert Stuart, who fought in the Italian Wars (1494-1559), was awarded the baton of Marshall of France. He made improvements to both Aubigny Castle and the Château de la Verrerie, which were part of his fiefdom, and when a terrible fire broke out in 1512, he helped the town’s inhabitants to rebuild with timber from his forests.

Today, many of the town’s outstanding surviving facades date from this reconstruction, including several preserved by the layers of ‘roughcast’ with which they were covered.